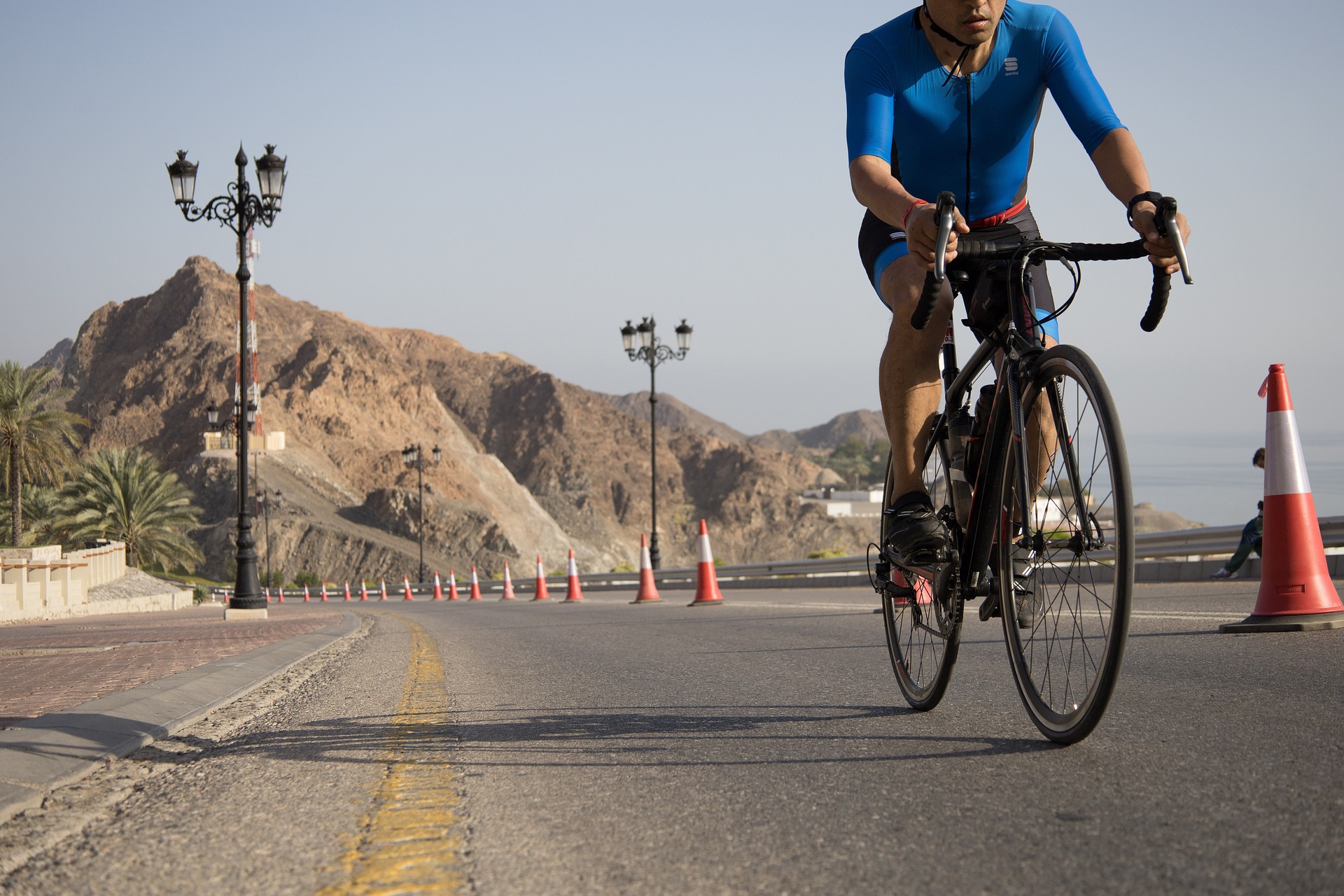 This was a busy weekend for the team.  We collected 7 podiums-3 wins and 4 second places!

The weekend started with the High Point Hill Climb, a 5.5 mile time trial with 1300 feet of climbing.  In the 60+ we went 1/2 with Larry Towner taking the win and Andy Buchanan taking second.  Dave Kahl and Tom Bowmaster took a pair of 4th places in the 50+ and 55+, each just missing the podium by a few seconds.  Phil Mania rounded out our top 10 places with 6th in the Cat 5 after suffering a flat 5 minutes before his start.  He kept his cool and managed to put in a new tube in time to make his start!

Also on Saturday Dave Margolin took his first win in the team colors at the Tour of Gretna road race.  Held on a hilly course, the pack had been shed down to about 15 riders by the finish.  Dave launched his sprint early from 400 meters out and held it to the line!

After Saturday’s warm weather and sunshine, Sunday again brought cold temps and blustery winds.  The team brought a big contingent to the BLP Grand Prix in Marlton, NJ.  The race is held on a 1 mile office park loop with the finish on a short kicker climb. The 45+ and 55+ events were both Garden State Cup races and the team showed great strength and team work in both.

The 55+ exploded right from the start when Mark Cowin attacked off the line.  A few riders went up the road with him and Larry Towner surfed the wheels of a counter up to the leaders.  A group of 8 quickly opened a 20 second gap. 3 were dropped over the next 10 laps and Larry drove the break to a 1 minute lead by the final laps.  Back in the pack teammates Tom Bowmaster, Andy Buchanan, Brian Gristik, Mike Karr and Mark Cowin all controlled the pack and shut down any chase. Coming into the last few laps Larry launched a couple of attacks to try to distance James Joseph, one of the fastest 55+ sprinters in the world who had been sitting in the entire time, but he held the group and 5 riders went into the sprint.  Larry launched  his sprint from 2nd wheel at the bottom of the climd and was just pipped by Joseph at the line. Back in the main field Mark Cowin did the leadout and helped Brian Gristik and Andy Buchanan to 8th and 11th places.

After a short rest most of the 55+ riders joined Scott Steward, Mark Light, Dave Kahl, Jeff Lamb and Tim Doherty for the 45+ race. The race was fast from the start and the team made sure that we had at least 1 rider in every move.  Scott, Dave, Mark,  Tim and Larry were all active at the front.  While there were several moves that looked promising everything came together on the last lap.  Scott was well positioned towards the front,  Larry brought Mark up on on the side stretch and Andy and Dave did the leadout.  Scott went early and then Mark lit his afterburners and shot up the hill to the finish.  Scott grabbed his draft and the end result was Mark 1st and Scott 2nd!  An great show of strength and teamwork!

At the end of the day Mark decided to do the Cat 123 race, planning to sit in and get some speed training in.  In typical Mark fashion, he got into the winning 6 man break with 10 laps to go. The break was well represented and worked smoothly together. Coming in to the finish Mark made a similar early move as he did in the 45+ but was passed just before the line by Ryan Pettit. A great finish by Mark and a beautiful tribute win for Ryan.  The BLP Grand Prix is dedicated to the memory of his daughter and I’m sure he was riding with an angel on his shoulder.

Look for the more great results at this coming weekend’s races!